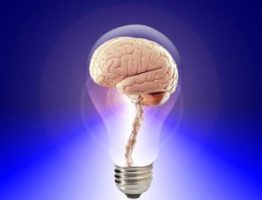 Scientists once believed that the brain was a static organ. Therefore, once it developed, it could not change and could not create new neural pathways or new neurons; brain cells aged and died and were never replaced. So, if someone recovered from brain injury or stroke it was considered that damage to the area was not as extensive as first thought or another area of the brain took over the function. Read ahead for info about healthy brains.

The reality is the brain has neuroplasticity; it is adaptable and changeable. Thus, the brain is constantly changing and evolving, and constantly creating new neurons. Neuro-plasticity is the reason we can recover from traumatic brain injuries and strokes. Most importantly, the brain has the amazing ability to reorganize, rebuild, and form new connections throughout a person’s life. 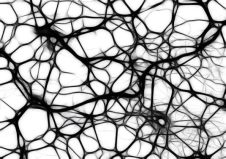 Not all new neurons mature and become functioning brain cells. The good news is that there is much we can do to support brain health and increase the healthy production of mature neurons. As a result, we have the power to grow our hippocampus, increase neuron production, and help our brain cells grow and thrive by what we eat and what we do.

Lifestyle Impact on the Brain 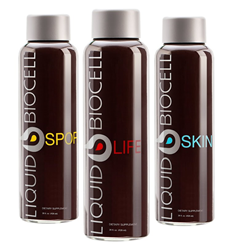 Watch a Video About Neurofeedback